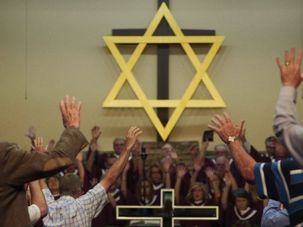 The terrifying marriage of convenience between Israel and evangelical Zionists

The extent to which that future is anchored to a dogma of end times is terrifying — even if it’s not the stuff of revelation. 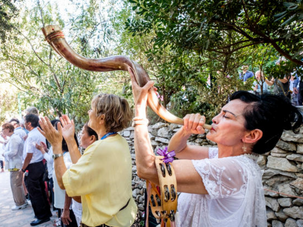 Pastors wrapped in Torah: Why so many Christians are appropriating Jewish ritual

Pastors wrapped in Torah: Why so many Christians are appropriating Jewish ritual 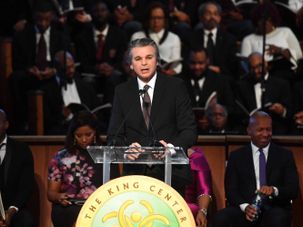 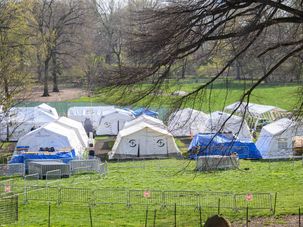 “If they’re here saving my fellow New Yorkers’ lives, then I will absolutely help them do that.” 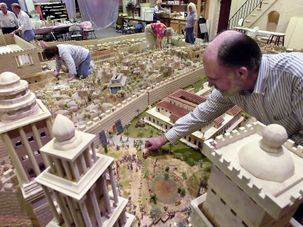 Are these the end of days for the Holy Land (theme park)?

The Holy Land Experience, a Christian theme park in Orlando based on ancient Jerusalem, is on the brink of closure. 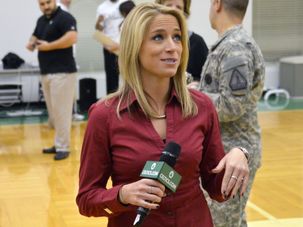 In an interview, Emily Austen complained about “Jews in Boca,” including one who was “stingy,” 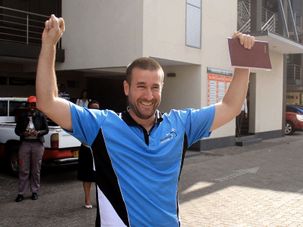 Trump “is surrounded by a Zionist environment with completely different values from Christians,” one woman said. 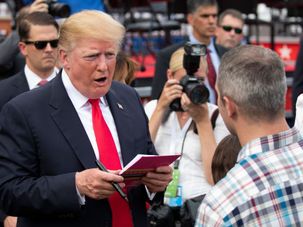 One bible Trump signed in 2016 is available on eBay for $525, reported a local Texas television station, KWTX. 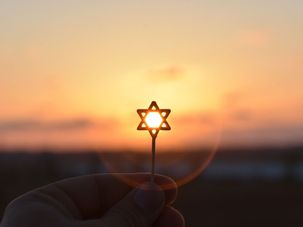