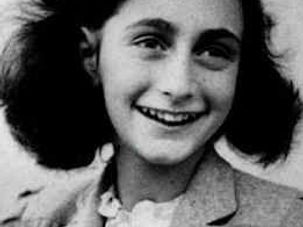 (JTA) — A Boston museum has acquired Anne Frank’s personal copy of “Grimm’s Fairy Tales.” Anne Frank wrote her name and the name of her sister, Margot, on the title page of the 1925 German edition of the book. The book, which sold at Swann Auction Galleries in New York City on Friday for $50,000,… 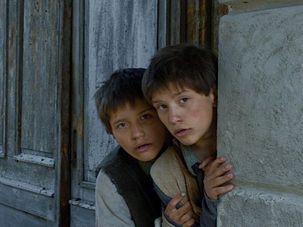 ‘The Notebook’ Is the Stuff Nightmares Are Made Of

‘The Notebook,’ a coming-of-age drama set in wartime Hungary and based on the bestseller by Agota Kristof, reminds Anna Goldenberg of childhood nightmares. 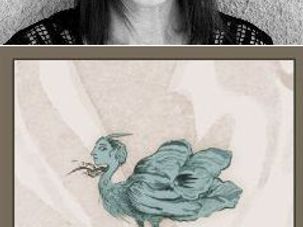 A fierce believer in the power and possibility of fairy tales, Kate Bernheimer has explored the genre’s history in essays and scholarship, edited anthologies of and about fairy tales, founded a literary journal focused on them (Fairy Tale Review) and written fresh tales of her own — as short stories, novels, and children’s books. It’s an area of focus that challenges her to be both a preservationist and an inventor.