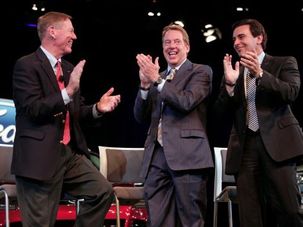 Could Henry Ford Have Dreamed a Jew Would Run His Car Company?

Henry Ford might never have imagined a Jew running his iconic car company. That day is here, as Mark Fields, whose family’s name was Finkelman, takes over. 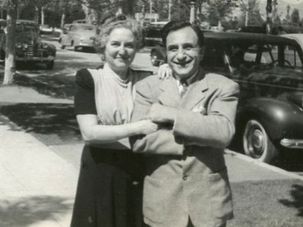 Galia Miller Sprung’s grandfather once helped Henry Ford out of a production crisis. He turned on the car maker when Ford wanted him to distribute an anti-Semitic magazine. 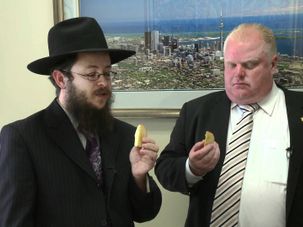 UptownChabad wrote: A quick primer on how to Rosh HaShana with Mayor Rob Ford. Filmed in Toronto City Hall on September on September 14, 2011.