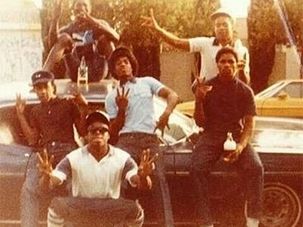 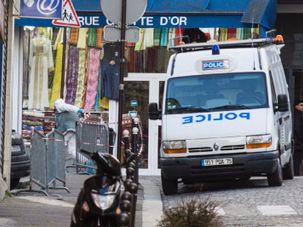 (JTA) — A Jewish man described by French police as a gangster was shot five times and severely wounded in Paris. The incident occurred Sunday evening in Paris’ upscale 16th district, which features the Eiffel Tower. The victim, identified as Dominique Guez, sustained at least one shot to the head from a drive-by shooting as he was parking… 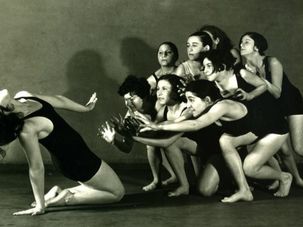 A gangster named Billy Lustig was lured to a 14th St. restaurant and shot 100 years ago. A Brooklyn rabbi was busted for smuggling opium in 1938. 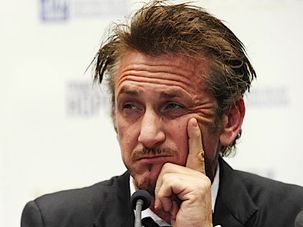 Sean Penn may play Jewish again. But this time, the role couldn’t be further from his Oscar-winning performance as the late civil-rights pioneer Harvey Milk.