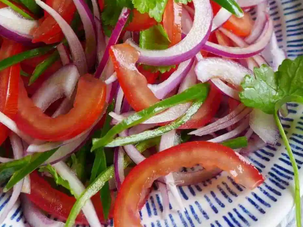 Even after the Holocaust, the world is still ignoring genocide - this time, a potential one in China. 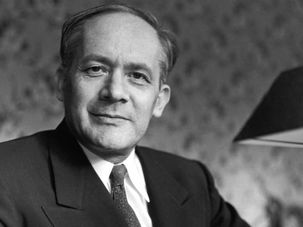 Upon studying the slaughter of Armenians, he wrote: ”I felt that a law against this type of racial or religious murder must be adopted by the world.” 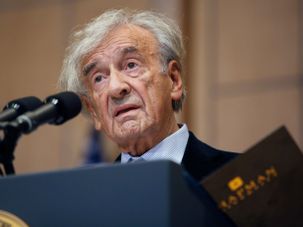 “Tragically, these atrocities are happening today; we simply cannot wait to act.” 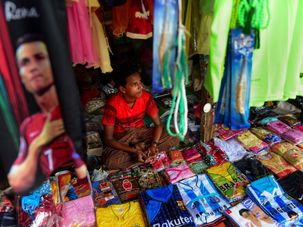 Facebook: “We discovered that these seemingly independent entertainment, beauty and informational pages were linked to the Myanmar military.” 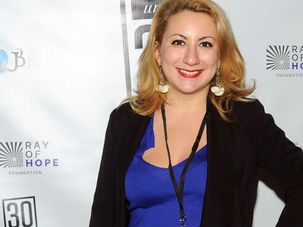 Serena Dykman grew up hearing stories of the Holocaust: Her maternal grandmother, ​Maryla Michalowski-Dyamant, was a renowned Holocaust educator. 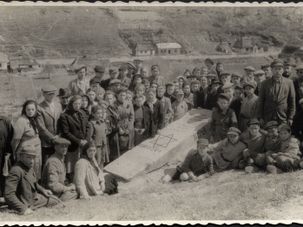 When Poles and Ukrainians battled, Jews tended to be scapegoated by both sides. 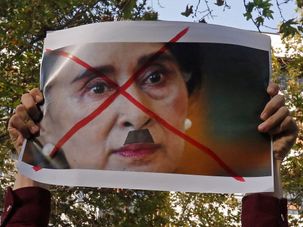 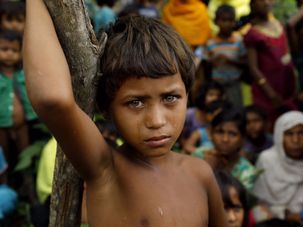 The true death toll is unknown, but investigators have put it in the thousands. 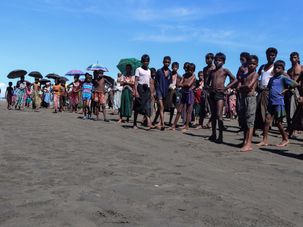 America’s most prominent Jewish organizations won’t publicly pressure Israel to stop arming Myanmar, though a genocide is being perpetrated.