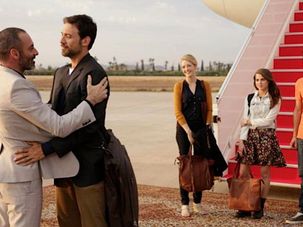 ‘Tyrant’ Is Brutal, But Not Anti-Arab

The new TV series ‘Tyrant’ is already being accused of peddling in Middle Eastern stereotypes. The show is definitely over-the-top —  but that doesn’t mean it’s anti-Arab. 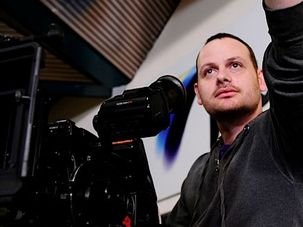 (Reuters) - The Israeli co-creator of hit spy thriller television series “Homeland” believes his native country should become a prime location for U.S. television shows about the Middle East and is working hard to make this happen.