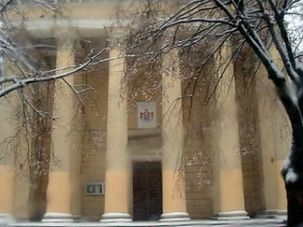 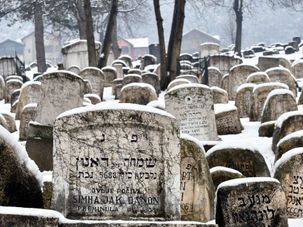 We should know that the righteous do not require a monument to be remembered — but they should have one nevertheless. 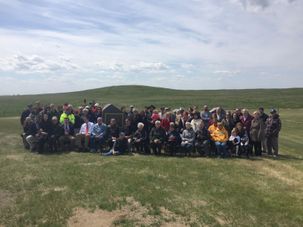 Descendants gather to honor Eastern European Jews who came to homestead on the plains. 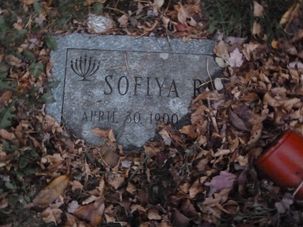 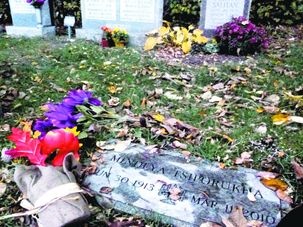 We often hear stories about how hard life was for Jews in Russia back in the day. Still, after they passed away, even poor Jews in the Russian Empire got to have gravestones. In America today, though, we can’t afford gravestones anymore — not for everyone. And, in fact, there are Jewish organizations that are preventing people from putting gravestones on their loved ones’ graves. 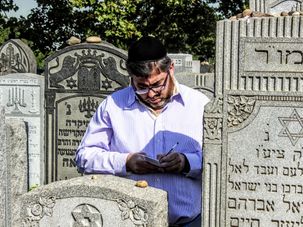 The graves of the world’s great sages have served as spiritual magnets for centuries. Yet few know of the pilgrimages to holy Jews right here in America. 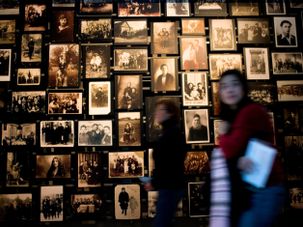 Lithuanian Rabbi Pushes Back Against Excavation of Mass Grave

The chief rabbi of Lithuania appealed to authorities to prevent the excavation of a mass grave of Holocaust victims in the country’s north.