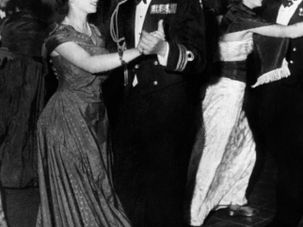 The Kennedys would forever be associated with “Camelot.” Their British counterparts would choose “Oklahoma!” for their lifelong love theme.

Jewish men were twice as likely as Christian men to die from COVID-19, even when controlling for poverty, age and health history.

“When he eventually steps back, history will not look kindly on Jeremy Corbyn’s leadership of the Labour Party.”

This is the second time in the three months that footage of British Jews being subjected to anti-Semitism on British public transport has gone viral. 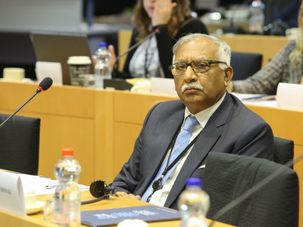 The news broke shortly after Prime Minister Boris Johnson said that fighting anti-Semitism is a “top priority” for his government. 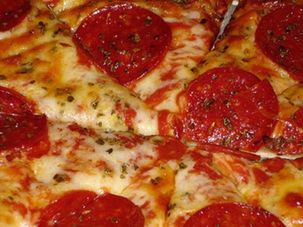 A piece of the pepperoni fell into the food of the Jewish officer and he could not eat his meal. 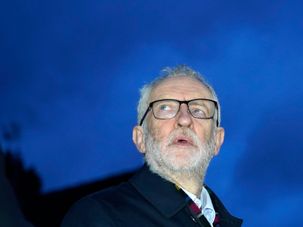 Teacher To 10-Year-Olds: Hurry Up Or I’ll Ship You To Gas Chambers

The incident allegedly took place at Newberries Primary School in Radlett, a suburb of London that is around one-third Jewish.