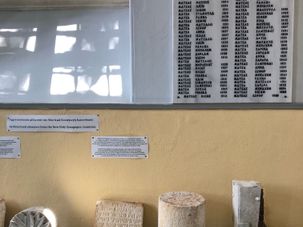 Pfizer’s CEO is a Greek Jew. Here’s a look at his world.

Most Greek Jews today are Sephardic. Their ancestors arrived in the country when Ottoman Sultan Beyazid II ferried them over from Spain in 1492. 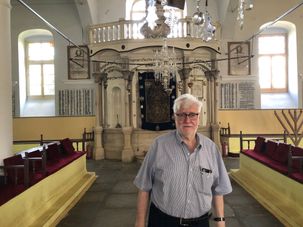 “The people know who they voted for. I was elected despite the growing anti-Semitism all over the country.” 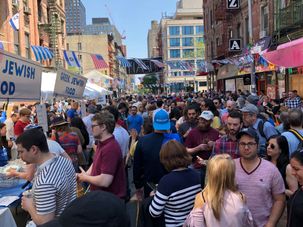 “My grandfather is not gonna have any sense of what a Romaniote festival could look like in New York City.” 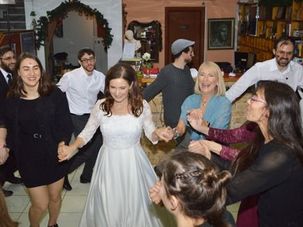 At Greek Yiddish Week, Karaoke, Folk Dance And A Wedding

The “Yiddish Marathon” in Greece drew a lively crowd of 80 people, from children to retirees. 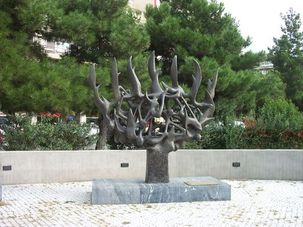 While the reporter found the game shocking, she said she was also surprised there was no mention of the city’s Jewish history. 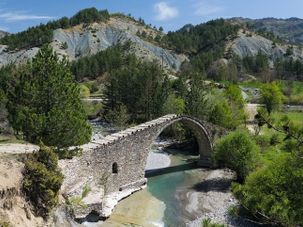 It reads: “In this place, on March 24 1944, the Nazis gathered the 1,000 Jews of Kastoria and transported them to death camps in Auschwitz.” 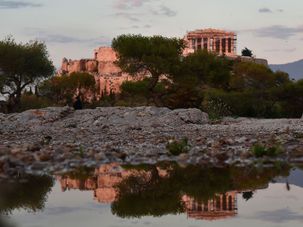 Want to tour Poseidon’s Temple in Yiddish? Here’s your chance! 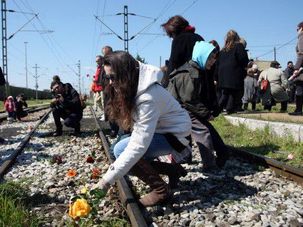 The monument, located on the campus of Thessaloniki’s Aristotle University, was smeared in blue paint and a cross was painted on it. 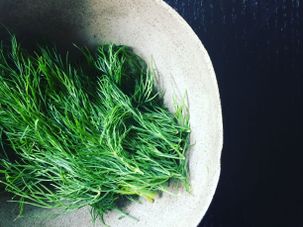 This Easy Mediterranean Dip Will Elevate Any Meal 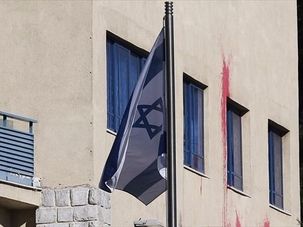 Members of an anarchist group in Greece vandalized the Israeli embassy in Athens using bottles of red paint.