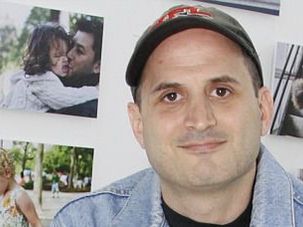 Danny Goldfield shot photos of children from 169 countries. His show at the Park51 Islamic center offered a quiet opening for the so-called Ground… 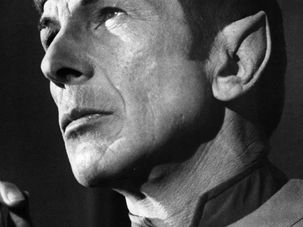 Out and About: Ashkelon's Adult Archeology Camp; Leonard Nimoy Lives Long and Prospers

William Saletan, a columnist at Slate.com, wrote a piece September 29 titled “The Ground Zero Synagogue: Should Jews build a synagogue near a site of Jewish terrorism?” He compares the debate over the proposed Islamic center near Ground Zero in New York to the building of a new synagogue in Kiryat Arba, just outside Hebron, which he says is near the site where Baruch Goldstein killed 29 Muslim worshippers at the Cave of the Patriarchs in 1994.

After weeks of waiting for a chance to publicly express solidarity with the folks behind Park51 a friend and I cut out early from the Brooklyn Book Festival on Sunday.