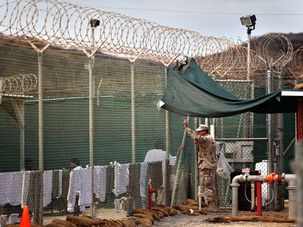 Is the FBI Stalling on Transferring a Guantanamo Inmate to Israel?

The United States asked Israel to take and prosecute a Kenyan imprisoned at Guantánamo implicated in the 2002 attack on Israelis in Mombasa, Kenya… 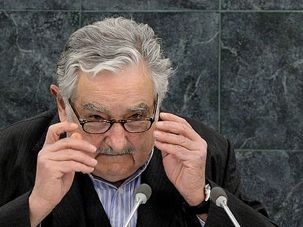 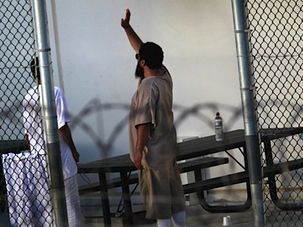 The State Department on Monday is expected to announce the appointment of Washington lawyer Cliff Sloan to oversee the closure of the controversial Guantanamo detention camp, sources familiar with the decision said on Sunday. 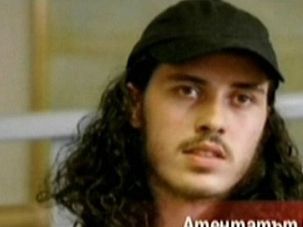 Officials denied reports that the suicide bomber who blew up a bus of Israeli tourists in Bulgaria was an Islamic militant who served time at Guantanamo Bay.