Wealthy French art dealer Guy Wildenstein and seven others were acquitted of tax fraud charges on Thursday thanks to a legal loophole the Paris court acknowledged might not be understood by the general public. 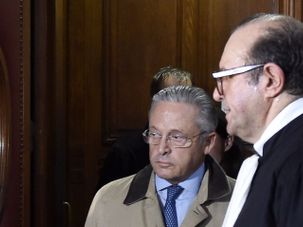 Members of a French-American Jewish art-dealing dynasty went on trial in a case that could see authorities demand $600 million in back taxes. 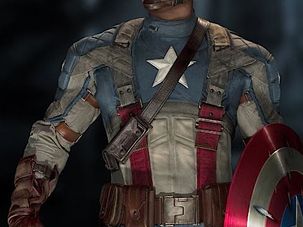 Out and About: Jewish Superheroes; Are Israeli Books Too Cheap?