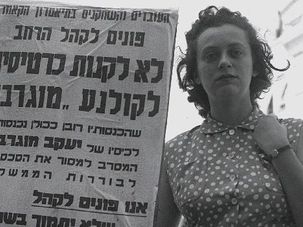 Actress Hanna Maron, who has died at age 90, began acting in 1927 and holds a Guinness record for endurance. Benjamin Ivry looks back on her remarkable career.

It’s celebrities versus politicians in Israel. 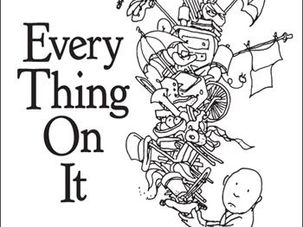 Out and About: World's Oldest Actress; Heart of Harold Bloom 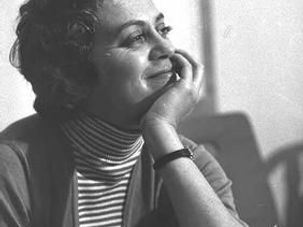 The widely reported demise of the last Ziegfeld girl, Doris Eaton Travis, sent entertainment historians rushing to the dwindling list of surviving silent film actors, of whom the late Ms. Travis was one. Another name on that list ranks as a survivor on more than one account: the beloved Israeli actress Hanna Maron.