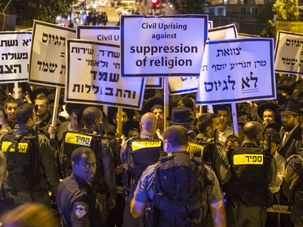 “They attacked me, so as a soldier, a civilian, I defended myself as I would in any other situation,” 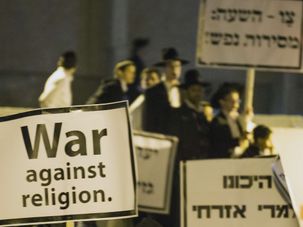 Ultra-Orthodox leaders have convinced Benjamin Netanyahu to roll back laws that would have required all Israelis to serve in the military. Yeshiva students are celebrating their victory — as secular opponents fume over perceived injustice. 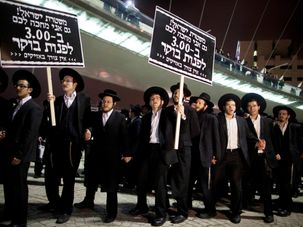 So, the Israel Defense Forces won’t be drafting haredi Orthodox Israelis, after all. 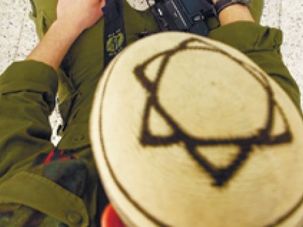 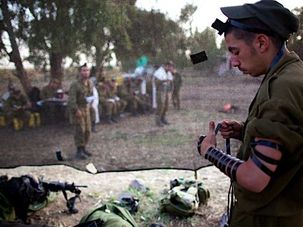