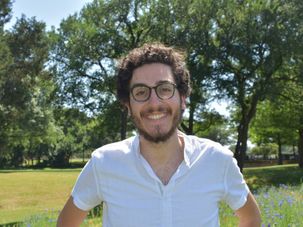 Until two years ago, Amitai Abouzaglo didn’t know about the Uighurs. Today, he’s leading an advocacy movement within the Jewish world on their behalf.

Harvard students and Dr. Cornel West himself have both implied that his politics are behind Harvard’s refusal to consider him for tenure. 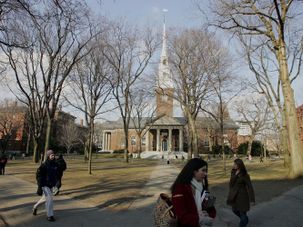 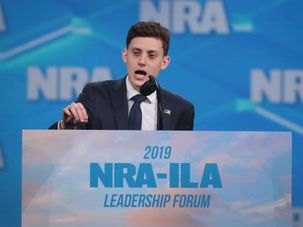 “I had given up huge scholarships in order to go to Harvard, and the deadline for accepting other college offers has ended,” Kyle Kashuv wrote. 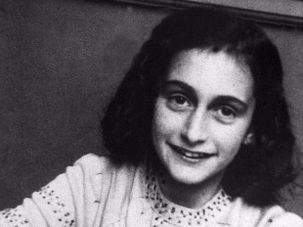 The caption read, “Gone Before Her Time: Virtual Aging Technology Shows Us What Anne Frank Would Have Looked Like if She Hadn’t Died.” 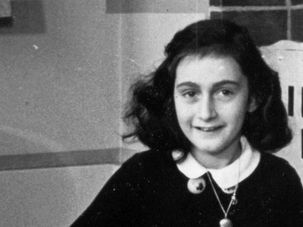 What if, after all that hubbub about prodigy and genius, Frank grew up to be — in the most stereotypical way possible — just, like, really hot? 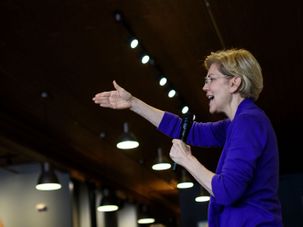 Elizabeth Warren has officially voiced support for removing the Sackler name from buildings at Harvard University. 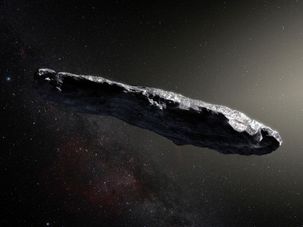 The scientists said that if it is a spaceship, it may be a lightsail, powered by rays from the sun.

Is Harvard Doing To Asians What It Once Did To Jews?

In 1922, Harvard University President Abbott Lawrence Lowell had a problem: His school had too many Jews. 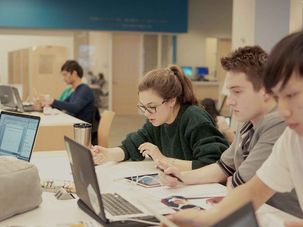 If we accept that Judaism and Jewish expression manifests in a multitude of ways, then why are we ranking schools’ Jewish communities at all?