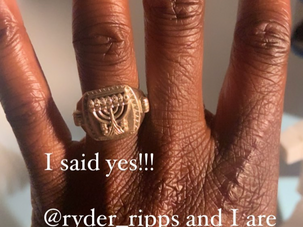 Just the beginning of a wild 24 hours on the internet. 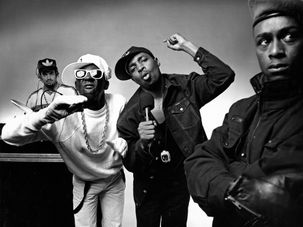 Nick Cannon and Public Enemy’s Professor Griff were both called antisemitic. Only one recovered. 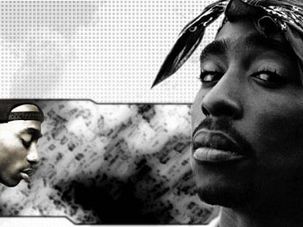 Tupac Shakur was murdered on this day in 1996. Deep down, was the brilliant rapper really just a nice Jewish boy who loved his mother? 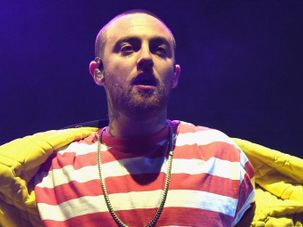 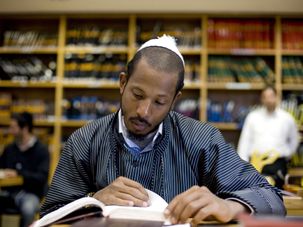 Moses Levi, better known as Shyne, thanked God for the birth of his new child. 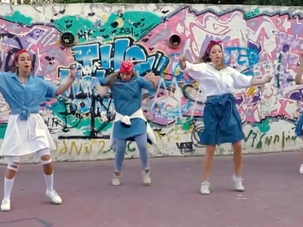 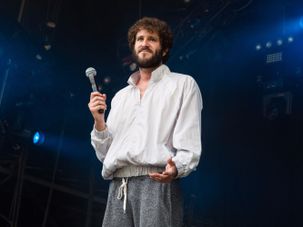 “It doesn’t seem like Lil Dicky respects hip-hop as a genre.” 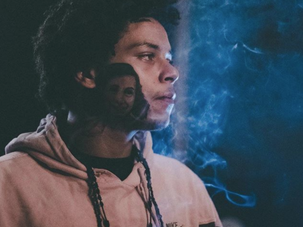 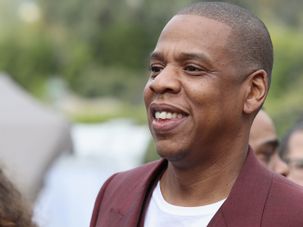 “You ever wonder why Jewish people own all the property in America?”