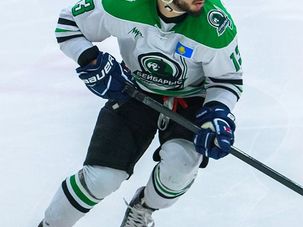 “I have a great deal of motivation because it is Auschwitz,” Eliezer Sherbatov told an Israeli newspaper. 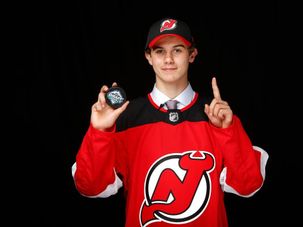 The New Jersey Devils say the 18-year-old son of a Jewish mother and Catholic father is “going to change our organization.” 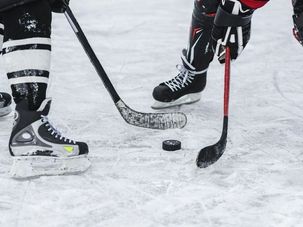 In the video, players can also be heard saying “Are you a Nazi?” “fk the Jews,” and fking Jews.” 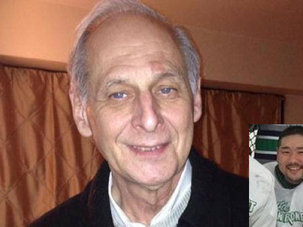 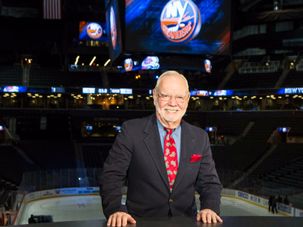 Stan Fischler is Madison Square Garden’s hockey historian, a connoisseur of bad puns and a fan of religious observance.

A youth hockey coach in suburban Vancouver was fired for posting Nazi propaganda on social media. 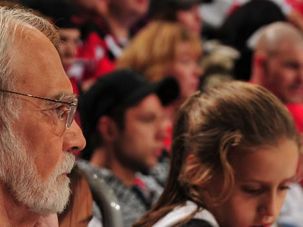 Stan Fischler fell in love with hockey as a kid in Brooklyn. The sportscaster dubbed ‘the Hockey Maven’ has a love affair with Israel too. 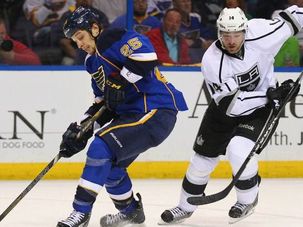 Israel has set out ‘red lines’ that Iran must not cross. Unlike hockey, it’s not always so easy to tell when they’ve been crossed — and what to do about it. 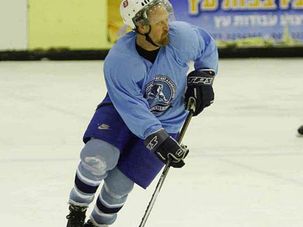 Toronto native Danny Spodek grew up with “hockey night” in Canada. Now, thanks to his efforts, there is such a thing as hockey night in Israel, too. That night is on Thursday, when Israeli immigrants from North America meet on the ice rink at Canada Centre in Metula — way up at the northern tip of Israel — to play the sport.