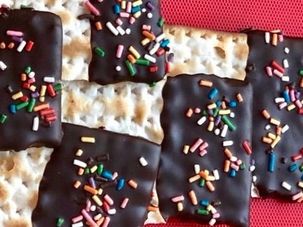 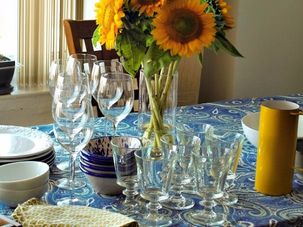 How To Host A Stress-Free Shabbat Meal, Step By Step

Shaky on the logistics of throwing a Shabbat lunch or dinner? Here’s everything you need to know.

Does roasting a chicken seem daunting — or maybe just a drag? Take a peek into our food editor’s kitchen for a foolproof way to whip up a classic dinner that’s totally delicious — and anything but boring. 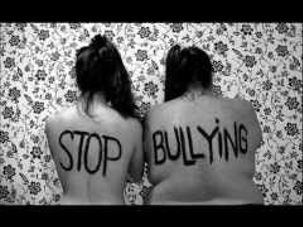 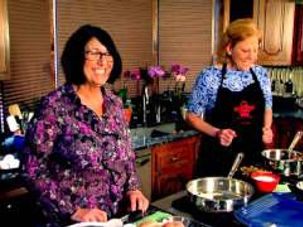 Learn how to make some delicious Jewish food from Chef Lynn and Alisa Zee. Tips and family secrets abound! 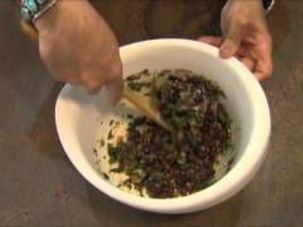 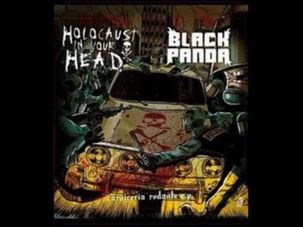 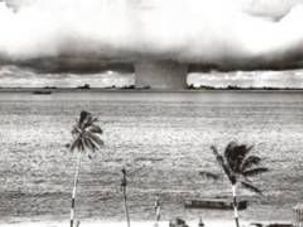 Buddy Holocaust - Give me your love or i'll destroy the world 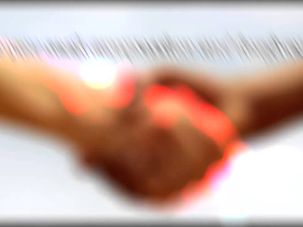 The forgotten holocaust: a Gypsy's journey for Auschwitz to freedom

It is a fictional story about a spy Gill Webb who was captured by the Nazis who then find out he is a Gypsy so they put him in Auschwitz death camp. But he didn’t die he was liberated. He then moved to Australia thinking he would leave all the horrors behind him. But as he was getting of the ship he saw his Nazi guard from Auschwitz disappearing into the crowd. Many years later is favourite granddaughter falls in love with a young man who turns out to be the grandson of the Nazi guard. So what does he do seek revenge or Seek forgiveness? www.inspiringbookshop.com Music Darkness is Coming by Kevin MacLeod (incompetech.com) 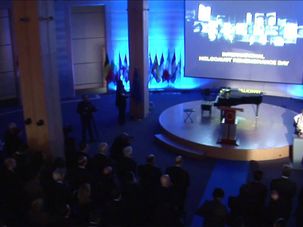 24 January 2012, At The European Parliement, Brussels