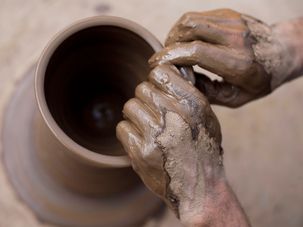 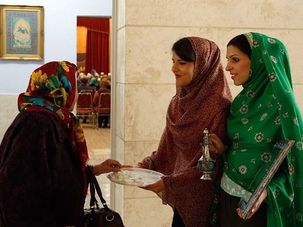 Today, it’s one of the world’s smallest religions. Return to Roots Zoroastrians with their heritage, which may be in danger of disappearing. 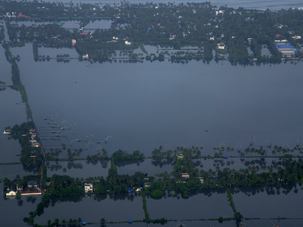 On Tuesday, IsrAID dispatched a three-person relief team to the state. 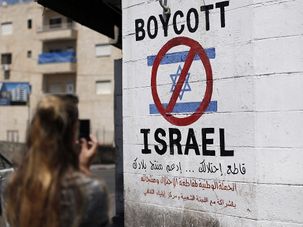 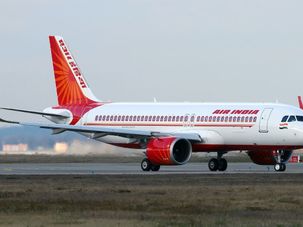 Saudi Arabia allowing flights to Israel over its airspace is the latest sign of growing cooperation between Riyadh and Jerusalem. 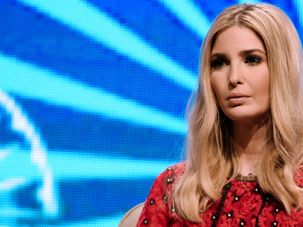 “Some beggars argued that we were taking their freedom to live anywhere they want but we told them it was for their own good,” a city official said. 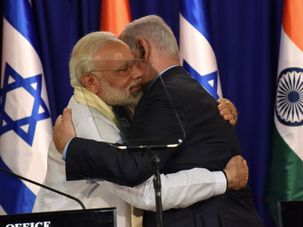 The relationship between Benjamin Netanyahu and Narendra Modi may be the most important bromance in global politics. 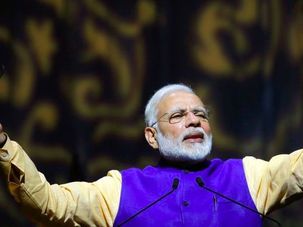 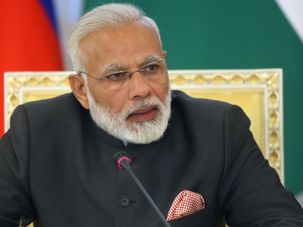