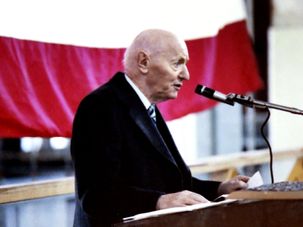 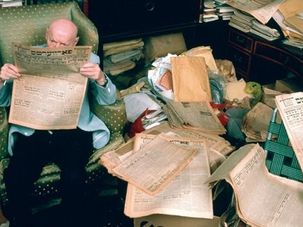 Isaac Bashevis Singer’s longtime assistant describes what it was like to work with the Nobel prize-winning writer. 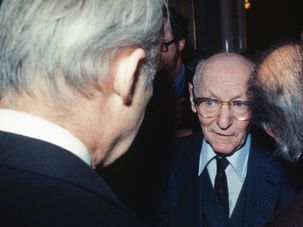 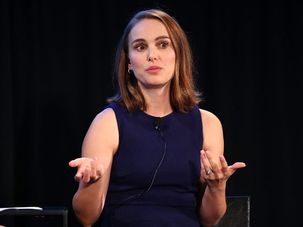 Natalie, Bashevis Singer, and PETA — a partnership we can smile upon. 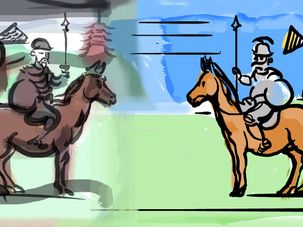 How does a writer translate a book from a language he can’t read? Isaac Bashevis Singer and Haim Nahman Bialik are among many to have done it. 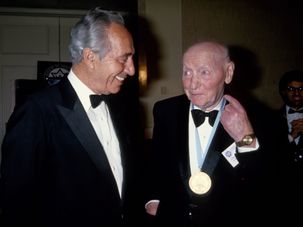 “Singer strikes at the heart of the political flaws in every system of rule we have endured. Unfortunately he offers no solution.” 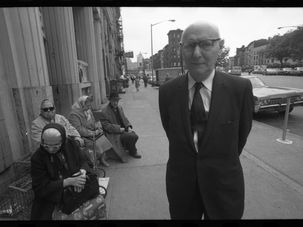 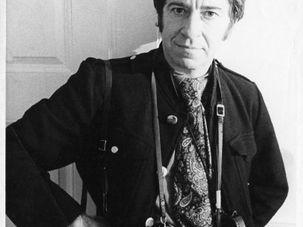 Most of these photographs of Isaac Bashevis Singer have never been published before. 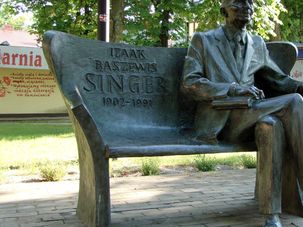