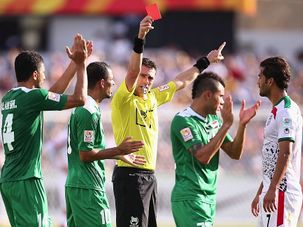 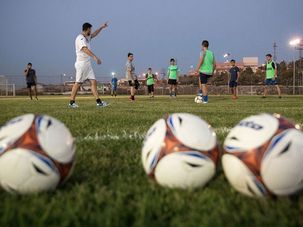 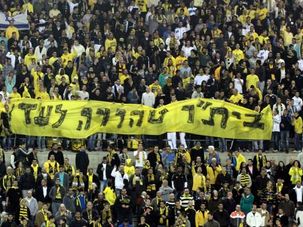 A human rights group urged soccer’s governing body, FIFA, on Monday to move matches being played by Israeli teams in the occupied West Bank to Israel, saying that playing in Jewish settlements meant they were playing on stolen land. 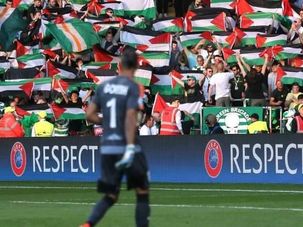 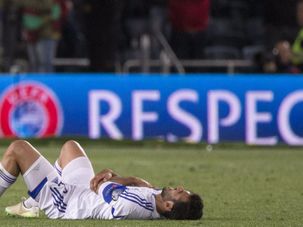 FIFA’s corruption scandal has added to Israel’s concerns that it could lose a looming vote in world soccer’s governing body on a Palestinian proposal to suspend it from international soccer. 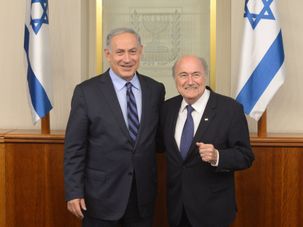 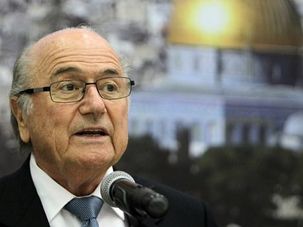 The world soccer federation’s boss, Sepp Blatter, is preparing to travel to Jerusalem and Ramallah in a bid to resolve a dispute over a Palestinian effort to have Israel banned from the association. 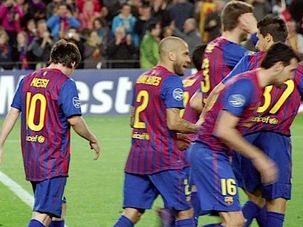 Members of a Spanish soccer team will visit Israel and the West Bank to host skills clinics and games with Israeli and Palestinian children in order to promote peace. 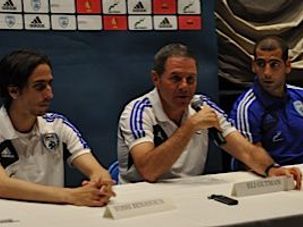 Soccer star Yossi Benayoun speaks out ahead of Israel’s game versus Honduras in New York on Sunday. The game is the first Israel has played in the city in 35 Years.