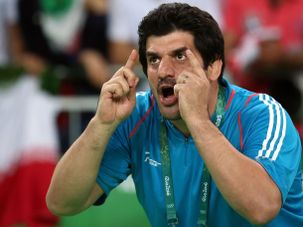 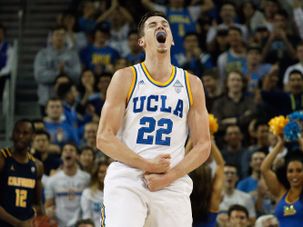 The Israeli born basketball player T.J. Leaf was picked by the Indiana Pacers in the first round of the NBA draft on Thursday. 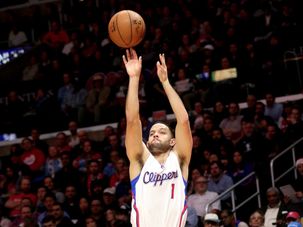 Jordan Farmar, a Jewish NBA player who won two league championships as a member of his hometown Los Angeles Lakers, is heading back to Israel to play for Maccabi Tel Aviv. 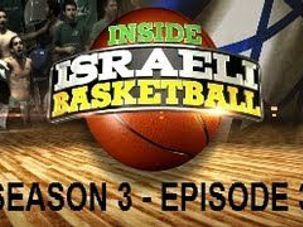 Maccabi Bazan Haifa’s Sylven Landesberg hosts his fellow teammates at his apartment for a unique Shabbat dinner. Also, Carlos Powell and several of his teammates play a pickup game of beach volleyball in Haifa against several professional women volleyball players. 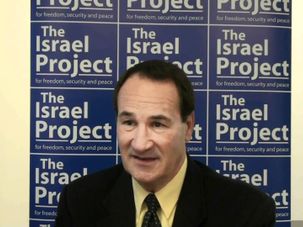 Oct. 25, 2010 - During a conference call for The Israel Project, US-born Israeli basketball player Tal Brody discussed his new role as a goodwill ambassador, highlighting how sports can serve as an avenue in international diplomacy. 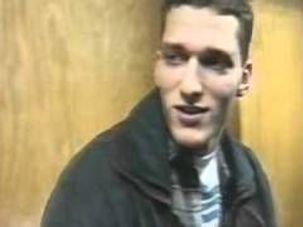 an Israeli TV report about Doron Sheffer, an israeli basketball player who played for Connecticut college between 1994 to 1996 seasons 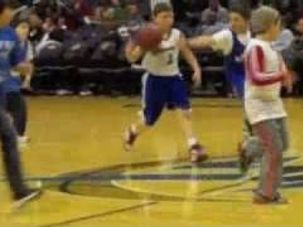 The Washington Wizards, in conjunction with the Partnership for Jewish Life and Learning, sponsored a Jewish Heritage Night on 1/11/2011 for their game against the Sacramento Kings (who feature Israeli basketball player Omer Casspi). During halftime, 15 boys and girls aged 7-11 from area Jewish day schools played a 5 minute pick-up game. 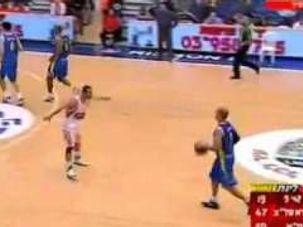 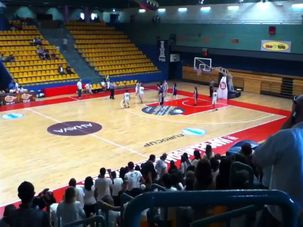