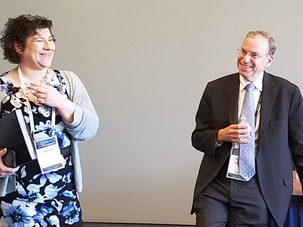 Ben-Ami, who founded the J Street eight years ago and serves as its president, expressed a willingness to work on common goals with members and offices of the new administration. 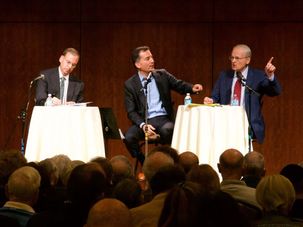 In the midst of a harshly, often hateful election campaign, and amid a Jewish community increasingly divided over Israel, some 300 attendees gathered to see Wolpe moderate a debate — “a conversation,” he insisted — between exemplars of the mainstream community’s polar opposites on the biggest question facing the Jewish state. 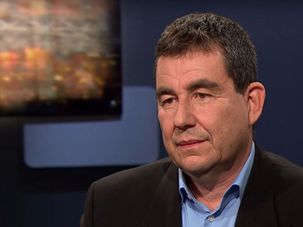 The liberal Israel lobby group J Street has not allowed the high-profile journalist Ari Shavit to speak at its events since a staffer accused him of sexual misconduct in 2014, the Forward has learned. 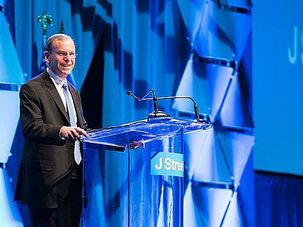 J Street is launching a campaign to encourage Jewish organizations to distinguish between Israel and the West Bank, including in fundraising. 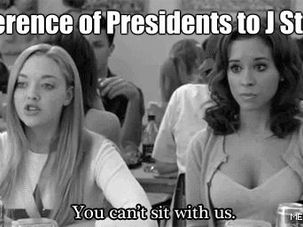 The dovish group J Street has lost its bid to gain admission to the Conference of Presidents of Major Jewish Organizations by a suprisingly large margin of 22-17. 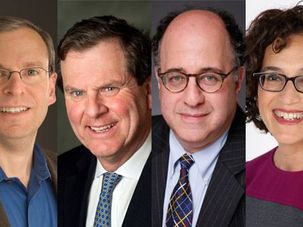 I’ve moderated heated public programs on Israel for years, Jane Eisner writes. But this was the first time a panelist has stormed offstage. 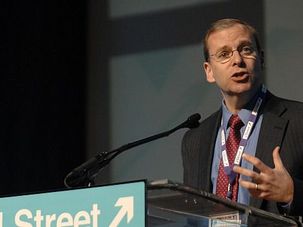 J Street launched its annual conference with newfound importance — and a major campaign aimed at getting Americans to endorse a two-state solution.

J Street has been battling since its founding five years ago to gain recognition in the Jewish community. As its annual conference looms, it is celebrating unprecedented success.