The campaign to free Alan Gross has heated up since President Obama’s reelection. But will it bring him any closer to getting out of a Cuban prison cell? 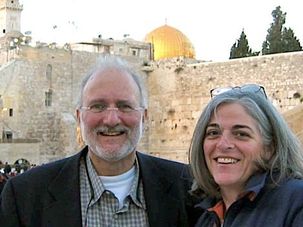 The wife of Alan Gross, the U.S. contractor jailed in Cuba for crimes against the state, said she hopes President Barack Obama’s re-election will soon help lead to her ailing husband’s release from the communist-ruled country.