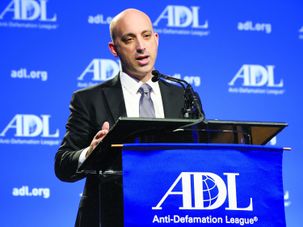 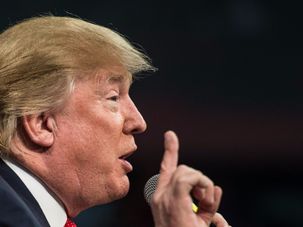 What better group to take the bull by the horns than the organization set up to confront the kind of bigotry that Donald Trump is promoting? 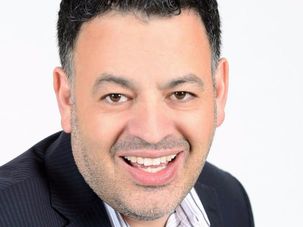 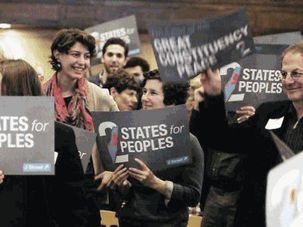 Memo from the Jewish Council for Public Affairs to the Conference of Presidents of Major American Jewish Organizations: Sorry for suggesting that our tent is bigger than yours. 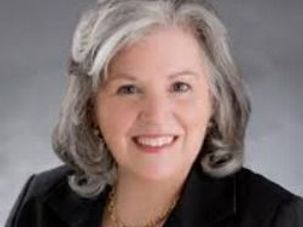 Susan Turnbull, a senior activist in Democratic and Jewish women’s causes, was elected chairwoman of the Jewish Council for Public Affairs. 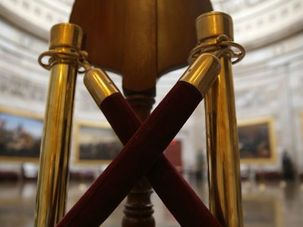 Government Shutdown Brings Time Off (Good!), Cuts and No Pay (Bad!) for Jews

Meals on Wheels may disappear, Iran sanctions are at risk and yoga is filling in the gaps. This is what the federal government shutdown looks like in Jewish Washington.

The Jewish Council for Public Affairs is circulating a letter on Capitol Hill urging lawmakers to support a federal budget agreement and avoid a government shutdown. 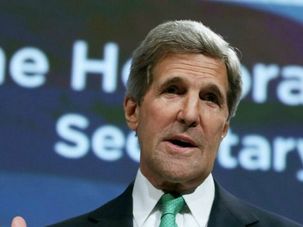