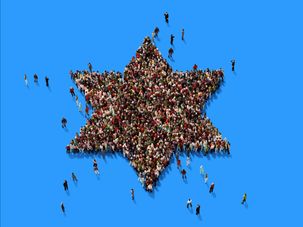 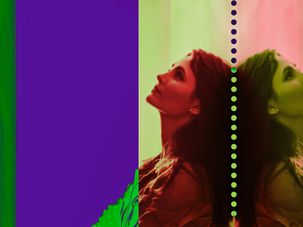 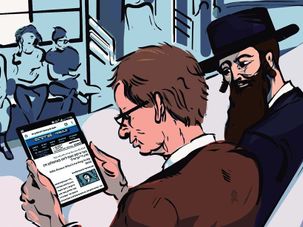 Although most people who read Yiddish today are from the Hasidic community, our goal is to attract Yiddish devotees of all stripes. 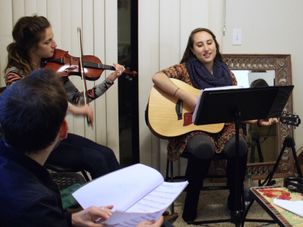 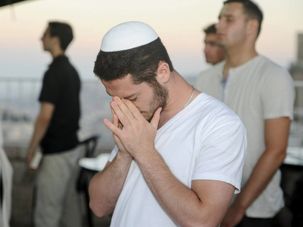 For young Jews, simply being a “member of the tribe” doesn’t seem to mean all that much. 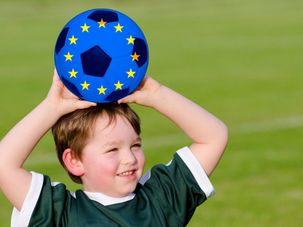 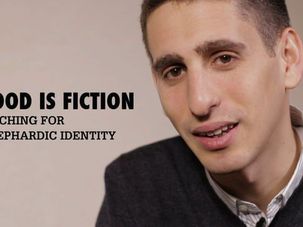 Read the groundbreaking report by Josh Nathan-Kazis. His writing is personal, investigative, and mischievous: My Spanish Inquisition – A Reporter Exercises His Right of Return. 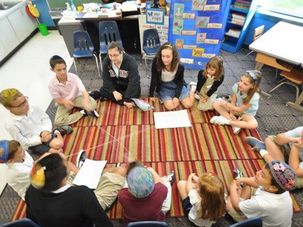 Who Says You Need Day School?

Is day school the only way to instill a sense of Jewish identity? Jordana Horn doesn’t think so — and she lays out her secrets of a good Jewish education.

Shimon Peres apparently thought when he convened his Israeli Presidential Conference this week in Jerusalem that he could bring together several hundred cutting-edge thinkers and doers in the fields of technology, economics, international relations and Jewish thought to interact, share, clash and perhaps create something new, with a few thousand bright people sitting on the sidelines to listen and kibitz and add their own wisdom. From what I could gather, he was about half right.

Ehud Olmert: ‘First of All I'm Jewish, Then I'm Israeli’

Speaking to this week’s grandiosely named “Conference on the Future of the Jewish People,” convened by the equally grandiosely (and tongue-twistingly) named Jewish People Policy Planning Institute, Israeli Prime Minister Ehud Olmert declared that he identifies as a Jew first, and an Israeli second.