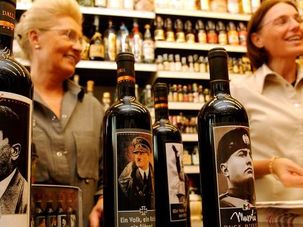 Hitler Wine Bottles Will Remain On Shelves In Italy Despite Complaints

“As long as a new law is not approved, all attempts at [action] can achieve nothing,” the mayor said. 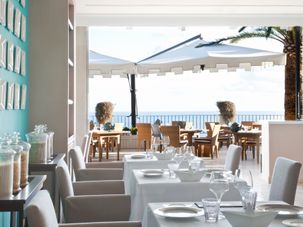 The high-end travel industry has been burgeoning with kosher options, particularly marketed to Orthodox Jewish consumers, in the past few years. 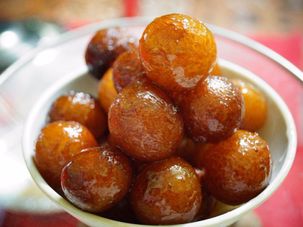 There’s much more to Hanukkah than latkes and donuts. 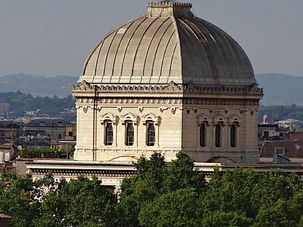