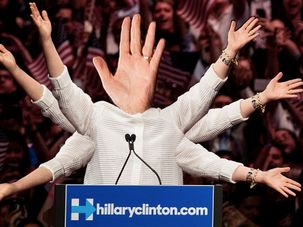 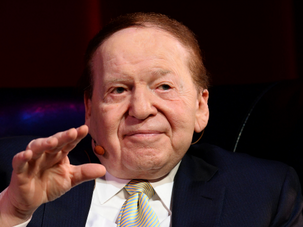 The company that owned the Las Vegas Review Journal asked the newspaper to monitor three judges, including one overseeing a lawsuit against Sheldon Adelson, prior to selling the newspaper to the casino magnate.

Billionaire Sheldon Adelson was unmasked as the secret buyer of Nevada’s largest newspaper. The Republican donor has also quietly become the largest single funder of JNS.org, a wire service that supplies content to a growing number of American Jewish news organizations.