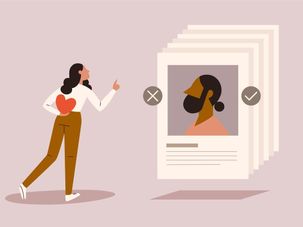 JustKibbitz, a new dating app, lets moms choose matches for their kids. I asked my mom about who she’d (hypothetically!) choose for me. 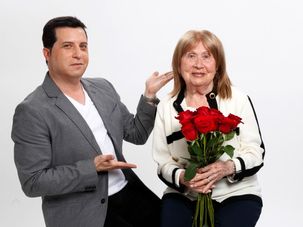 Esther is looking for a gentleman who won’t make her go out to Long Island. 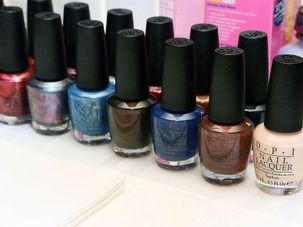 The ‘First Lady of Nails’ is the child of survivors. 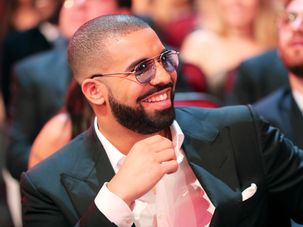 If only if it were enough to make up for the rest of his treatment of women. 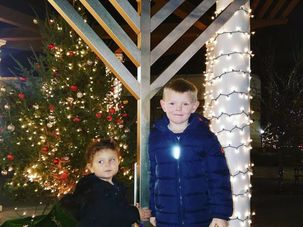 With eight presents every night, my toddler may not know the meaning of Hanukkah, but this would be the Best. Holiday. Ever. 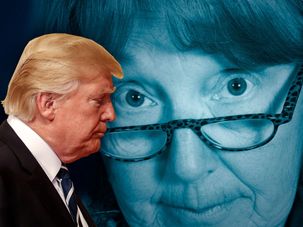 I have a lot more ideas for what we gotta do, but let’s talk when I get there. Oh, and don’t bother with the Air Force One — I can fly coach. 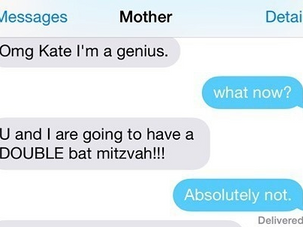 What’s The Most Hilarious Text You’ve Ever Received From Your Jewish Mother? 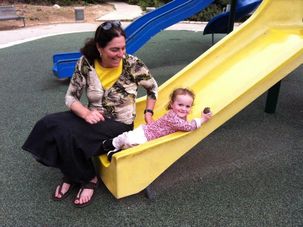 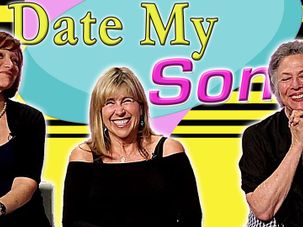 Three Jewish mothers cheerfully compete for the title of most dateable son. 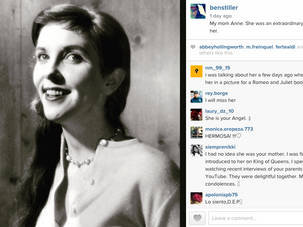 Ben Stiller took to social media to pay a special tribute to his late mother, comedian Anne Meara, who died on Saturday at age 85.