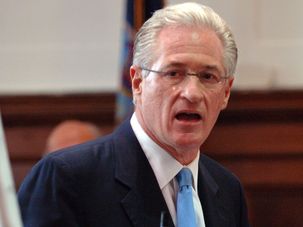 Marc Kasowitz, whose firm has long repped Trump and at which Joe Lieberman is now an attorney, could be the president’s lawyer on Russia. 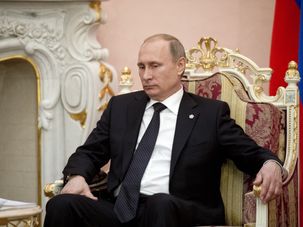 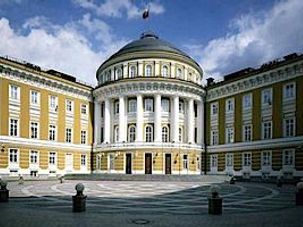 Russian President Vladimir Putin said that at least 80 percent of the members of the first Soviet government were Jewish.