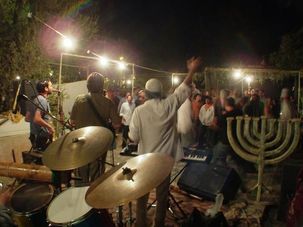 Why Branding Judaism Is a Bad Idea

I blame Heeb. Launched in 2001, “The New Jew Review” iterated a sharp, satirical take on Jewish culture. The idea was to edify through mockery: Thus a 2005 cover featured Sarah Silverman displaying her cleavage through a hole in a sheet. Although it can try too hard to shock (remember Roseanne Barr as Hitler baking “Jew cookies?”) Heeb is usually funny — and kind of cool.

I had decided that I was going to stay out of the “Tiger Mother” fray, but a visit to the local public library made me change my mind.

When we at the Forward run articles the world listens carefully. When we choose not to run pieces, apparently, the world jumps to attention and blogs it. 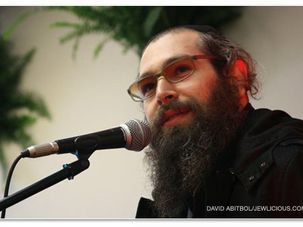 Reggae sensation Matisyahu made waves last year when he revealed that he was no longer affiliated with the Chabad-Lubavitch Hasidic sect. Since then, he has been davening at a shul affiliated with the Karliner Hasidim, who are known for screaming their prayers. Now, it appears, his new spiritual orientation is starting to show in his hairstyle.

Searching for Peace? No, Sex (and Shakshuka)

Ck, the fellow behind the wonderful blog Jewlicious, has been analyzing his site’s Web stats — and he’s made some interesting findings about what Palestinians are searching for: