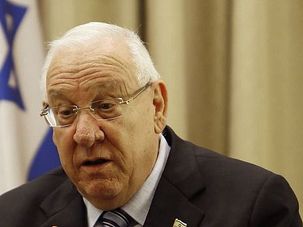 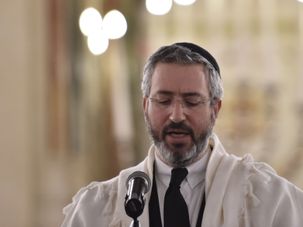 In an exclusive interview with the Forward, Rabbi Moshe Sebbag, spiritual leader of one of France’s most prominent synagogues, sought to roll back his controversial endorsement of a ban on burkinis.

The mayor of Paris, Bertrand Delanoë, has come under criticism for adjuring city council talks early for the start of Yom Kippur.