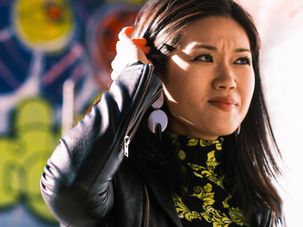 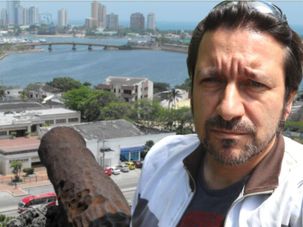 A German Jewish (and Latinx) perspective on Hispanic Heritage Month 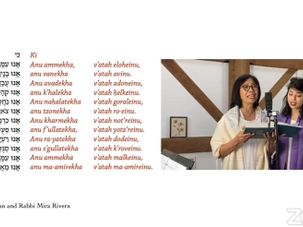 A year ago, as the pandemic raged with no end in sight and many Jews of color continued to report acts of exclusion in mainstream congregations, leaders of one multicultural Jewish group seized on an idea: 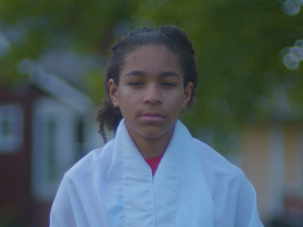 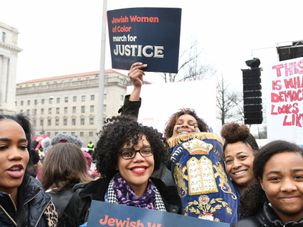 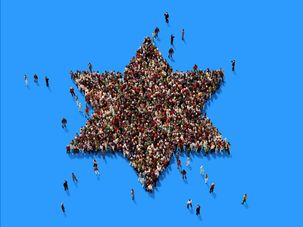 “Nobody has spoken to this many Jews of color about these topics,” said Gage Gorsky, who was part of the study’s research team. 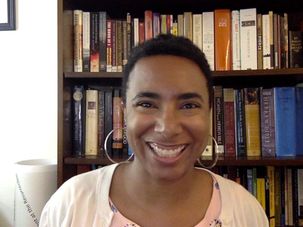 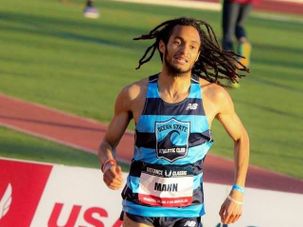 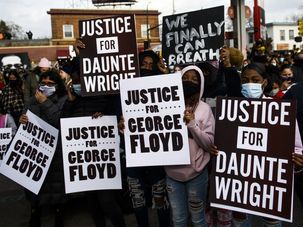 Jewish institutions began assessing themselves when, just over a year ago, a police officer in Minneapolis murdered George Floyd. 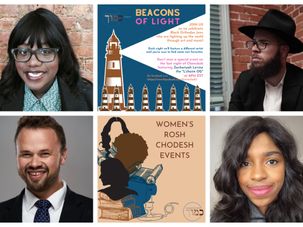 Officially launched in December, Kamochah now has around 150 members from across the Orthodox spectrum.