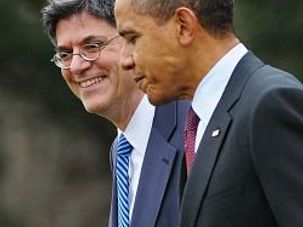 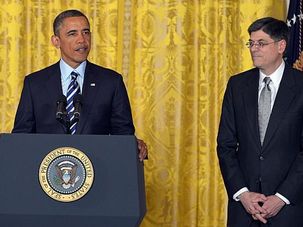 President Barack Obama broke the mold on by choosing a budget wonk in Jack Lew to serve as treasury secretary. It shows his focus on domestic policy fights. 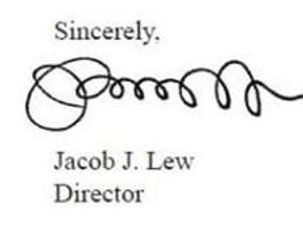 You’ve seen it. President Obama has seen it. Now you get to try it out yourself.