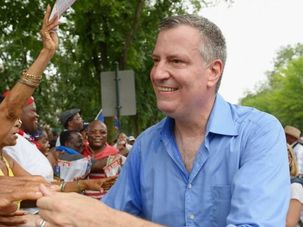 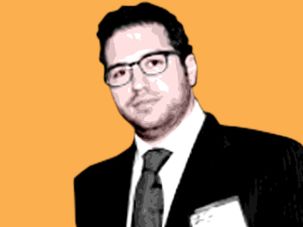 One Christmas Day a couple of years ago, two Orthodox businessmen in elf costumes delivered gifts to the home of a high-ranking official in the New York City police department: a video game system for his son, and jewelry for his wife. 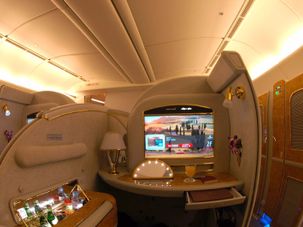 NEW YORK — A prostitute allegedly hired by New York Jewish businessmen to entertain several New York police officers as part of an alleged bribery scheme said she performed multiple sex acts for them on a flight to Las Vegas and was treated so poorly she quit the profession. 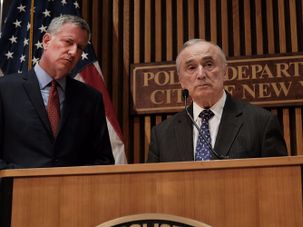 One of the Jewish businessmen at the center of a reported federal corruption investigation rocking New York politics is the scion of a wealthy and politically-connected California Orthodox family. 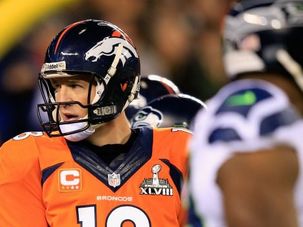 A strange start to the Super Bowl start led to a $15K windfall for a perennial Jewish sports bettor. But what will he do with ‘safety’ loot?