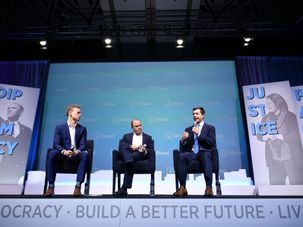 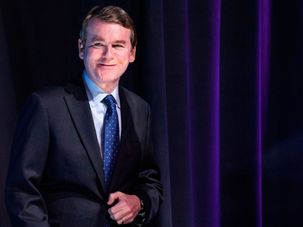 “It’s very hard for anybody to call me — whose family was wiped out by Hitler, who spent time in Israel — an anti-Semite,” said Bernie Sanders. 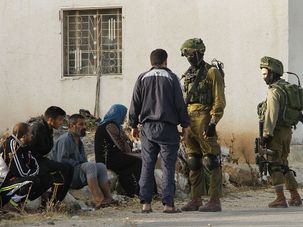 After participating in J Street first ever “Let Our People Know” trip, six participants share what they learned. 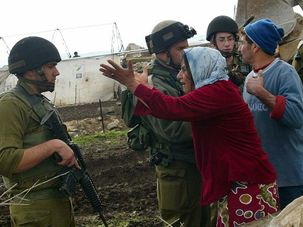 Coming onto this trip, Jesse was a proud Zionist. Today, he’s not sure if he believes in Israel anymore.

Birthright’s directors and staff may not realize it, but there’s a real choice here: Are proud, boisterous, passionate Jews a failure or a success? 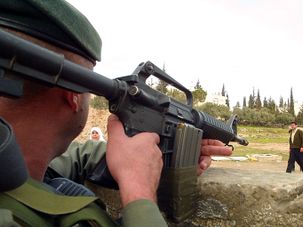 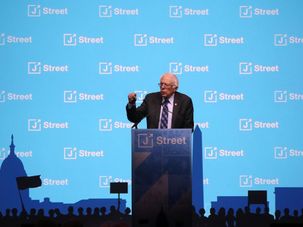 Recent claims made by a congregant who supports J Street have unfairly maligned the character and integrity of our synagogue and its board. 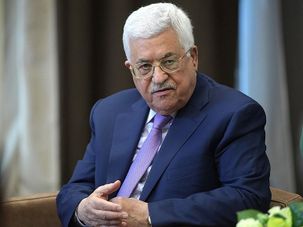 The Palestinian state Abbas wants to create would be Judenrein, free of Jews. So why do some American Jews laud him as a partner for peace? 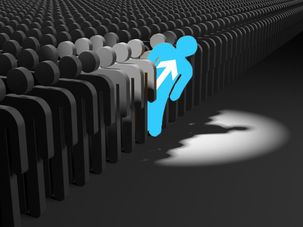 When I joined the staff of J Street, my synagogue began regarding my family as an enemy. 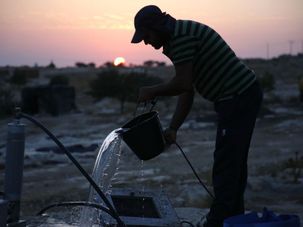 Creeping annexation, exemplified in the Susya decision, threatens Israel’s long-term security and wreaks havoc on the lives of Palestinians.