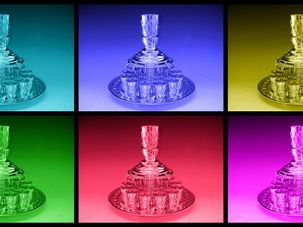 Of Sacred Items And Gorgeous Tchotchkes: The Kiddush Cup ‘Fountain’

“The interesting thing about Jewish ritual objects is how they reflect the time and place where they are made.” 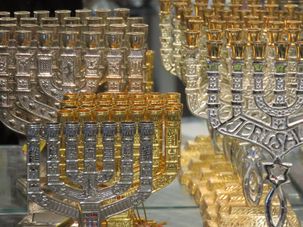 “It’s very much local support, from all the synagogues, from all those customers. They all want me to stay.” 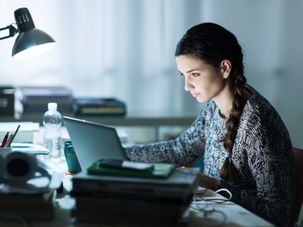 One group of Judaica scholars is taking crowdsourcing to a new level. 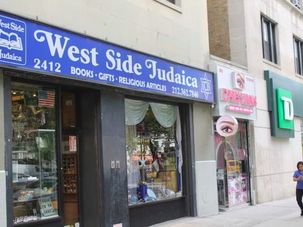 Mel Wymore, a candidate for City Council from Manhattan’s Upper West Side, will rally Tuesday at West Side Judaica against high rents.

NEW YORK —  Yaakov Seltzer remembers a different world, when he would sell his customers prayer books, then hand them an invitation to his… 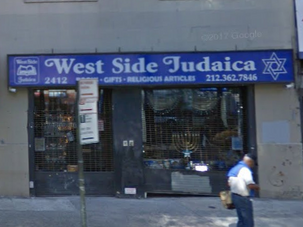 West Side Judaica, a long-time Upper West Side fixture, will soon close, with its owner citing high rent and the rise of Internet book sales. 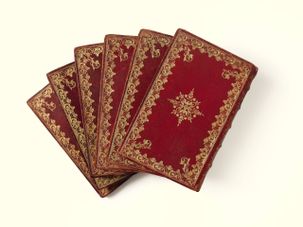 Looking to spend six figures on a sabbath lamp? Or an 18th century prayer book? Have we got a Judaica auction for you! 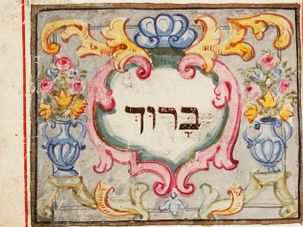 What's Next for Valmadonna Judaica Trove After Record-Shattering Sale? 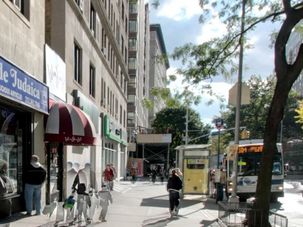 A crazed attacker shouting ant-Semitic expletives punched the manager of a New York Judaica shop and then fled on a Razr scooter, city police said. 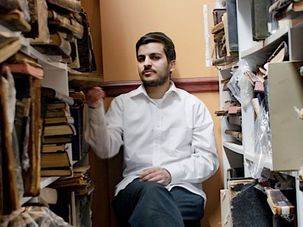 The Sephardic Bibliophile of Brooklyn

On a nondescript Brooklyn street stands Mizrahi Bookstore. The only Sephardic bookstore in the borough houses over 60,000 volumes — and even more incredible stories.