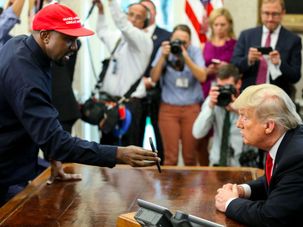 In the 12 states where Kanye’s name appeared on the ballot, the rapper accrued less than 0.5% of the vote. 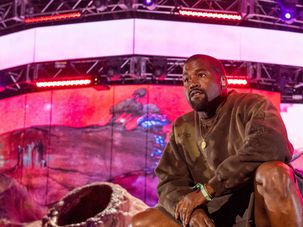 West will debut “Nebuchadnezzar” at the Hollywood Bowl next week. 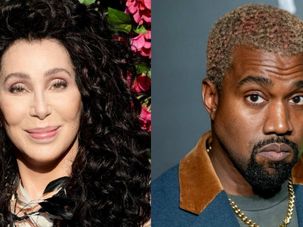 This is actually a very good excuse for poor etiquette. 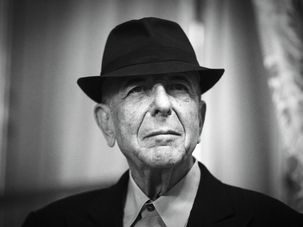 “I am the real Kanye West,” writes Cohen. 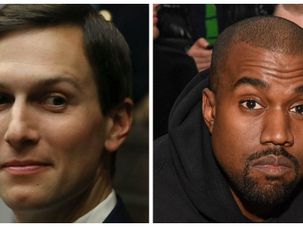 To quote Mr. West, “Pardon, I’m getting my scream on.” 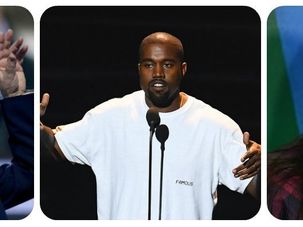 Simon, a modern Jewish prophet, gave his final live concert last Saturday night, but will be back on SNL this Fall. 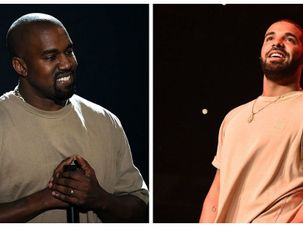 The bell of Elul tolls for all of us, and rap gods are no exception. 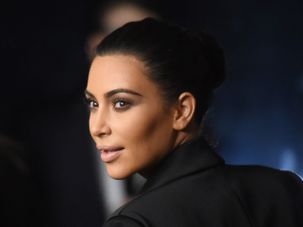 No, Drake, This ‘Kiki’ does not love you 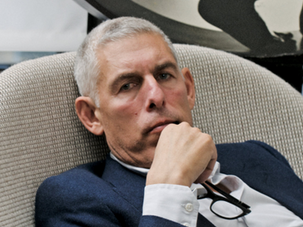 Cohen said that his hand signal endorsed his company, 300 Entertainment, and was not the “OK” sign used by white nationalists. 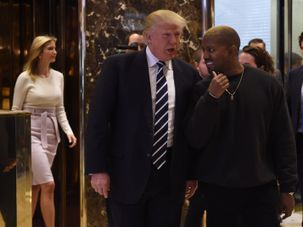 Kanye West’s meeting with Donald Trump has us wondering — what could the two have in common? Turns out, there’s more than you’d think.