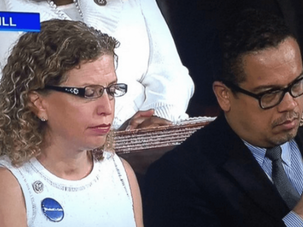 Debbie Wasserman Schultz and Keith Ellison apparently got smeared by a right-wing campaign that claimed the two top Democrats failed to applaud the widow of a slain Navy SEAL at President Trump’s speech to Congress. 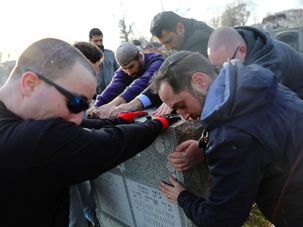 — Rep. Keith Ellison, the first Muslim elected to Congress, sent a letter to U.S. Attorney General Jeff Sessions urging him to investigate the recent desecration of a Jewish cemetery as a hate crime. Ellison, D-Minn., called on Sessions to designate the attack on the Chesed Shel Emeth Cemetery in St. Louis, Missouri, in… 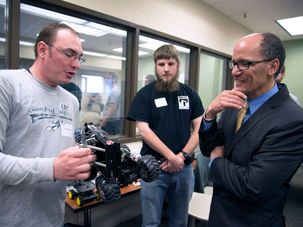 WASHINGTON – Tom Perez, the former Labor Department secretary, was elected Democratic National Committee chairman and immediately named his rival, Keith Ellison, as his deputy. Perez was elected Saturday on the second ballot, winning 235 votes out of 435 cast at a gathering in Atlanta of the electors. Perez had the backing of mainstream… 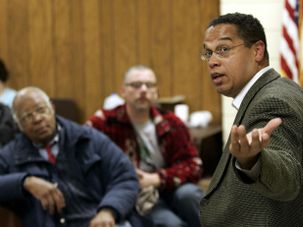 The race to lead the Democratic National Committee is nothing if not granular. Among the leading candidates Tom Perez, the former labor secretary, says “every ZIP code counts.” Pete Buttigieg, the mayor of South Bend, Indiana, touts his “50 plus” states strategy. Rep. Keith Ellison, D-Minn., talks about a “3,143 county strategy.”… 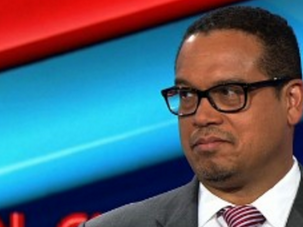 Keith Ellison, the frontrunner for Democratic National Committee chairman, denounced hate crimes against Jews Wednesday and pushed back against accusations of anti-Semitism as a vote loomed on his effort to as he attempted to shore up support ahead of a vote to lead the party. 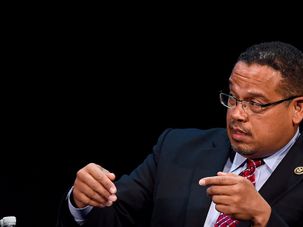 (JTA) — Some 300 Jewish community leaders have signed a letter in support of Rep. Keith Ellison, D-Minn., who is running to serve as head of the Democratic National Committee. About 100 rabbis are among the signatories to the letter that was issued ahead of the DNC-sponsored regional candidate forum in Phoenix on Saturday. The… 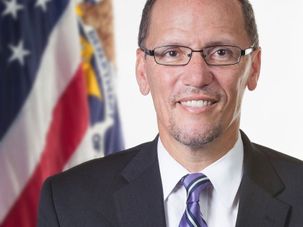 Labor Secretary Tom Perez is working to enlist Jewish support for his bid to become the next chair of the Democratic National Committee.

U.S. Rep. Keith Ellison, seeking chairmanship of Democratic Party, wrote an apology to rabbis about past ties with Minister Farrakhan. 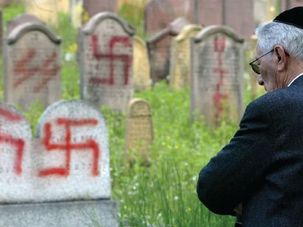 On both the left and the right, we should be cautious in discerning actual anti-Semites from people with political disagreements, argues J.J. Goldberg.

Keith Ellison Gets a Serious Challenger in DNC Battle

Labor Secretary Tom Perez plans to announce his run Thursday and could poach progressive votes from Keith Ellison despite his many powerful backers.