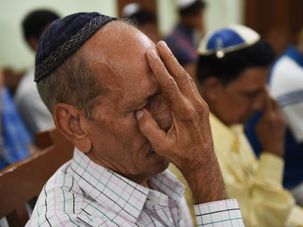 From Hard Boiled Eggs To Indian Buffets: The Foods Of Indian Shivas

For Indian Jewish shivas, bagels won’t cut it. Fragrant rice and chicken will.

Offbeat Israel: She 'Stole' What?

In the most remarkable of court cases, an Israeli man yesterday claimed he has been a victim of “sperm theft.” The woman who “stole” his sperm and became pregnant as a result should be forced to have an abortion, he demanded. 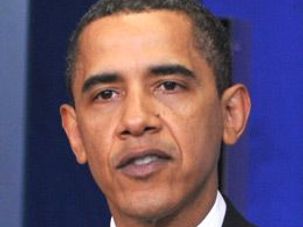 If there was an Israeli “Obama Girl,” chances are that she would be approaching middle age.