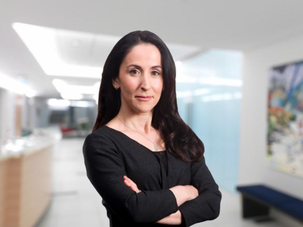 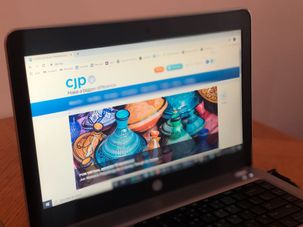 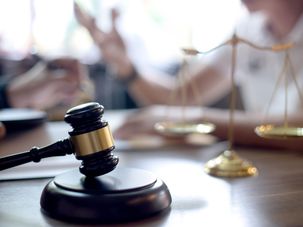 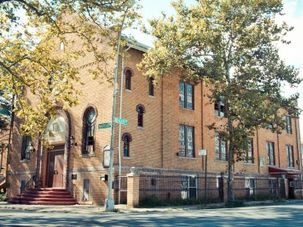 The rottweiler, from videos posted to Twitter, does not appear so intimidating. 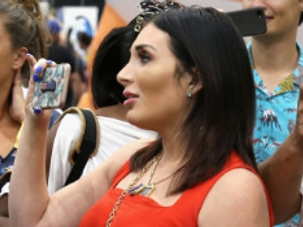 “I found it necessary to join this lawsuit to end the discrimination by big tech social media companies against Conservatives like myself.” 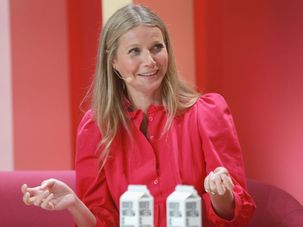 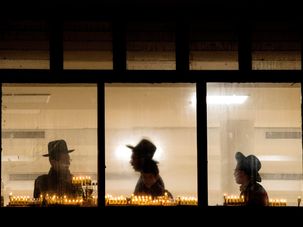 Education advocates may not be able to sue the state lawsuit against a state carve-out for yeshiva standards, a constitutional law expert says. 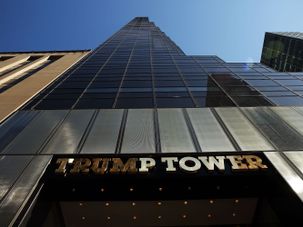 During a deposition, he said he didn’t know he had been on the board for more than a decade. 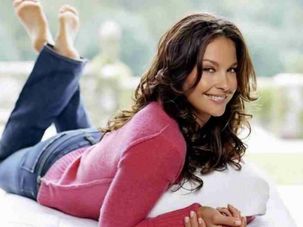 Ashley Judd refused to submit to Harvey Weinstein’s sexual advances. Reportedly, that cost her a role in “Lord of the Rings”.