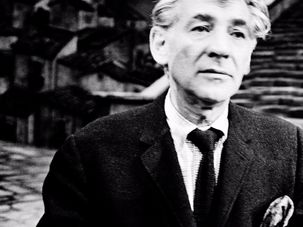 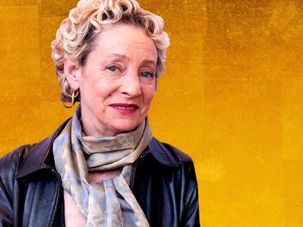 In honor of her father Leonard Bernstein’s centenary year, Jamie Bernstein penned an affectionate-yet-honest memoir of growing up with him. 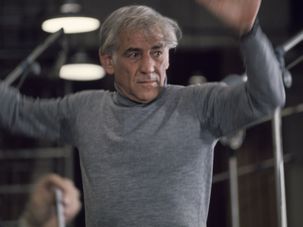 The best of Bernstein will continue to live on in his profoundly Jewish music. 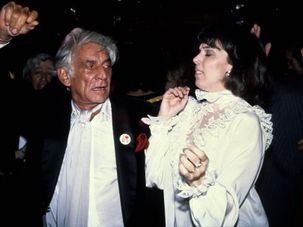 My Dad, Leonard Bernstein, Introduced Us To The Beatles

The door opened and there they were: John, Paul, and George. But no Ringo. Why? 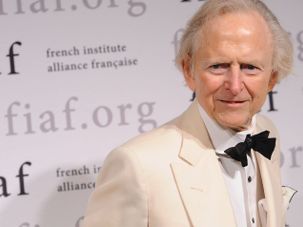 Bernstein’s artistry continues to be celebrated, but it remains to be seen if Tom Wolfe’s satires will stand the test of time 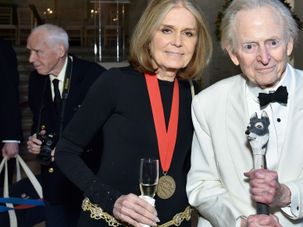