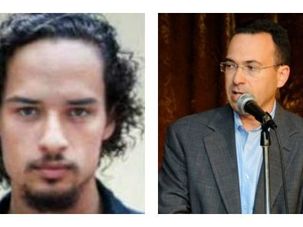 The man suspected of punching Jewish communal leader Leonard Petlakh at a Brooklyn Nets game has been arrested. He is not being charged with a hate crime. 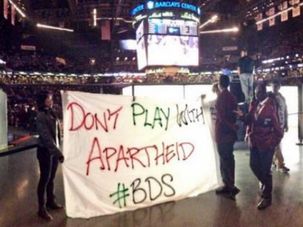 A pro-Palestinian organization denied responsibility for the attack on Jewish leader Leonard Petlakh during a demonstration after a Nets basketball game at the Barclays Center in Brooklyn Tuesday night — and called for an investigation into the incident. 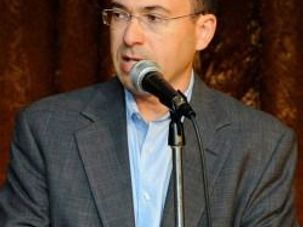 The Jewish leader of a Brooklyn community center says he was beaten by pro-Palestinian demonstrators after a Brooklyn Nets game at the Barclay’s Center.