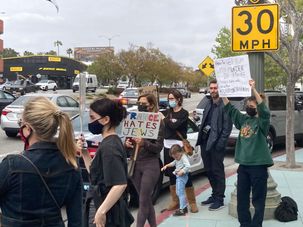 “I can’t tell you what it looks like on the film, but it’s an ingenious idea,” said Lili Pohlmann, a 90-year-old Holocaust survivor.

Police have not yet said the attack was a hate crime or linked to anti-Semitism. 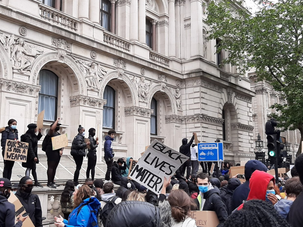 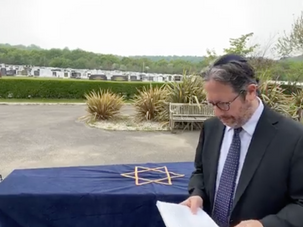 Herbert Max Fraenkel was slated to be buried in a shared grave at a pauper’s funeral, but a non-Jewish municipal employee stepped in.

This is the second time in the three months that footage of British Jews being subjected to anti-Semitism on British public transport has gone viral.

“I haven’t tried to involve the synagogue, because if you are asking for permission, you might not get it,” the rabbi said.

The victim, an orthodox Jewish man, is “absolutely traumatized” and unable to return to work. 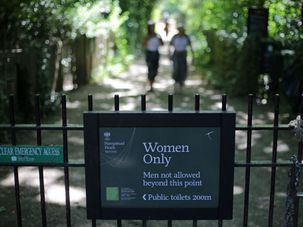 Trans women are still considered men according to Orthodox Jewish law, which prevents the women from swimming there.