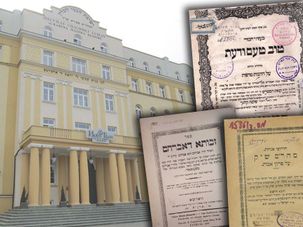 The Mystery Behind The Lost Books Of A Cherished Lublin Yeshiva

The story goes that the Nazis burned the collection of the yeshiva library, but clues indicate this is simply not true. 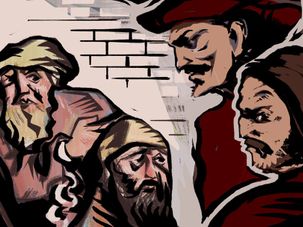 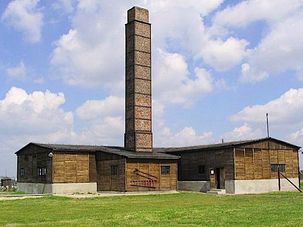 An employee of the museum at the former Majdanek Nazi death camp was one of six men charged with incitement to hatred for hanging anti-Semitic posters in Lublin. 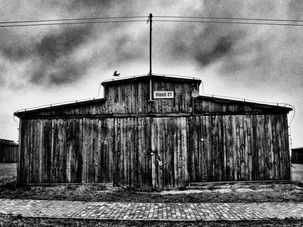 I went to Lublin for a documentary I’m working on. A good friend of mine said I should visit Majdanek. I read many books, watched many movies and documentaries about concentration camps but I never visited one. I didn’t know how I would feel. Here’s what I saw.