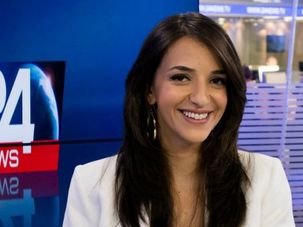 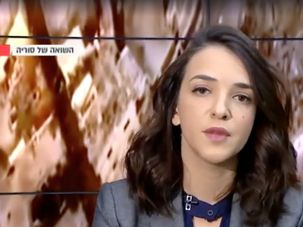 Arab-Israeli news anchor Lucy Aharish slammed Palestinians for using religion as an excuse to attack Jews, and their leaders for inciting the violence. 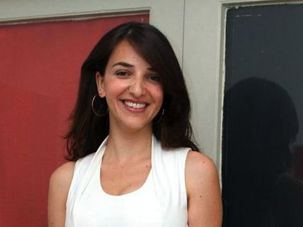 The Arab-Israeli television host talked back to a guest on her show, saying, ‘Do you know what it’s like to be a minority in this country?’