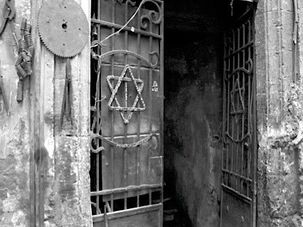 Only 12 Jews remain in Egypt, the remnant of a community of some 100,000 that lived there until the 1950s, the community’s leader said. 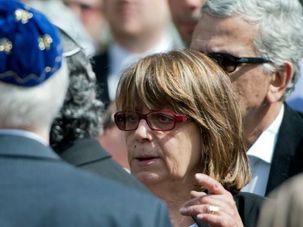 The leader of Egypt’s tiny Jewish community backs the campaign to quell the Muslim Brotherhood. Magda Haroun calls the crackdown the dawn of a ‘new era’ of secularism.