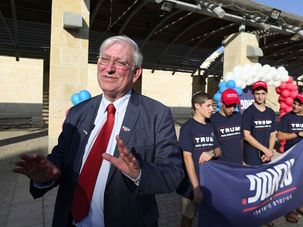 Israeli Trump Backer: Both Sides At Fault In Charlottesville 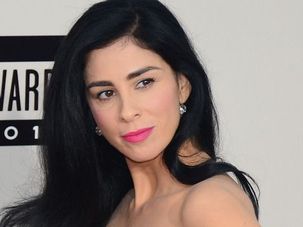 TEL AVIV  — The leader of Israel’s main Republican group called Sarah Silverman a “self-hating Jew” and said she “needs a muzzle.” Marc Zell made the comments Saturday night on the Republicans Overseas Israel Facebook page, which he manages as the group’s co-chairman. The post links to a blog post about a decade-old video clip of… 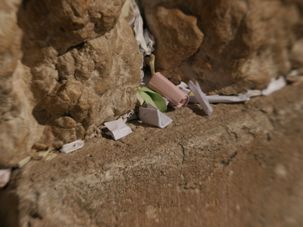 The head of Israel’s Republicans thanked God at the Western Wall on Tuesday, seeing a divine hand in Donald Trump’s defeat of Hillary Clinton.