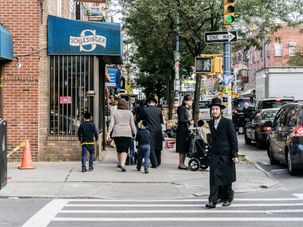 “If we don’t create common ground spaces we are going to lose the illusion of there being a Jewish people,” said Rabbi Shmuly Yanklowitz. 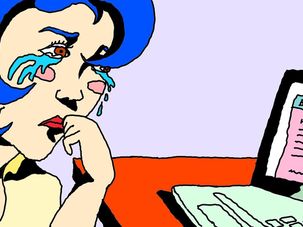 Marriage brings people together, but this one is driving family apart

Grandma is worrying that a non-Jewish fiancee will drive her granddaughter away from Judaism, but actually she’s doing a good job of it herself. 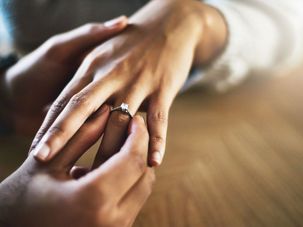 People in Virginia have to declare their race on a marriage license. In Rockbridge County, options include “Aryan,” “Hebrew” and “Mulatto.” 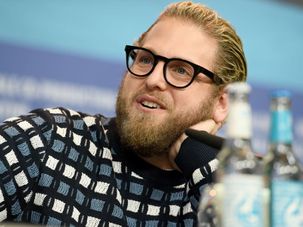 She’s an accomplished professional with nice hair who joins the Hills for Passover Seders. 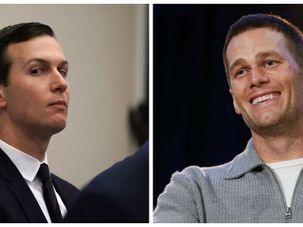 What a Sophie’s choice! 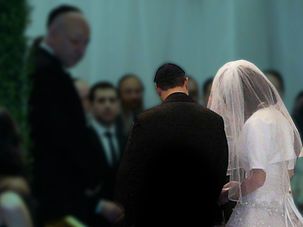 Growing up, my fear of marriage was rooted in my fear of equating kitchen duties with wifehood. 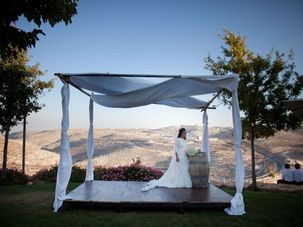 When my husband and I were preparing to marry in Israel, the task of making the ceremony fit the rabbinate’s religious demands was overwhelming. 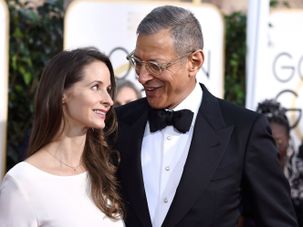 Jeff Goldblum’s Wife: We Went To Couples Counseling Before The Wedding 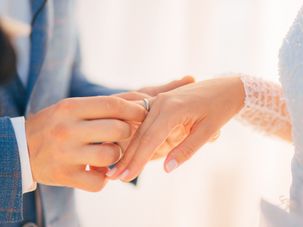 “[Saying] any marriage under the age of 18 is illegal seems a bit extreme,” said Rabbi Avi Schnall of Agudath Israel of America. 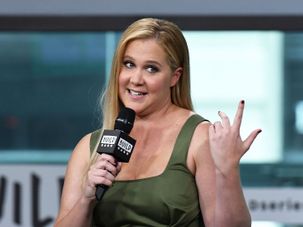 In drag AND as his signature character.