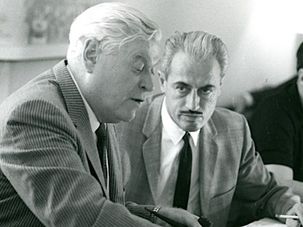 Marvin Miller, who led the baseball players union, is credited with changing the sport for good. He won the eternal enmity of the sport’s billionaire owners — who never forgot his Jewishness. 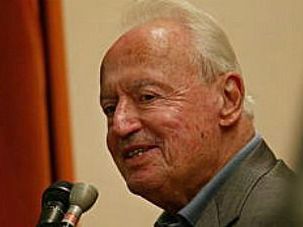 Marvin Miller’s first strike came when he quit Hebrew school. The union leader later led baseball players to free agency. Is it any wonder billionaire owners don’t want him in the Hall of Fame?

Marvin Miller, the founding chief of the Major League Baseball Players Association (MLBPA) who changed the landscape of sports by pioneering free agency for players, died on Tuesday at the age of 95, the union said.